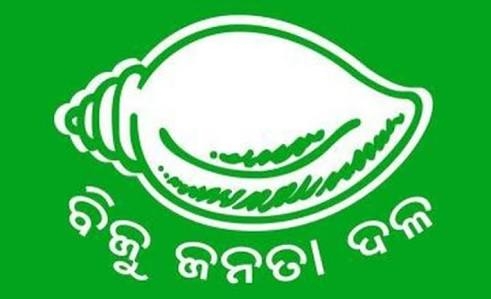 In line with the party stand, Odisha’s Biju Janata Dal (BJD) today demanded for the passage of the Women’s Reservation Bill in the ongoing Budget session of the Parliament. BJD MP Pinaki Misra has raised the issue at the all-party meeting in Lok Sabha for the Budget session, which commenced from Friday.

Misra said that Odisha Chief Minister and BJD President Naveen Patnaik has specifically requested the Union Government to have the Women’s Reservation Bill passed in this Budget session.

“The BJD gave 7 out of 21 MP tickets to women in the 2019 Lok Sabha elections, being the only political party to do so. Five of our women MPs won and so did 2 BJP MPs, so the Chief Minister is happy that Odisha is the only state in the country to have one third women MPs in LS,” he said.