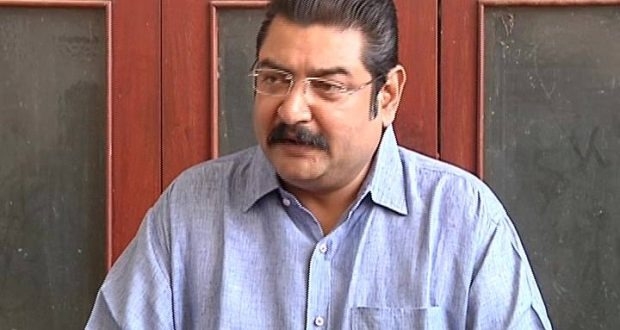 The seven-time MLA had passed away on October 4 last year.