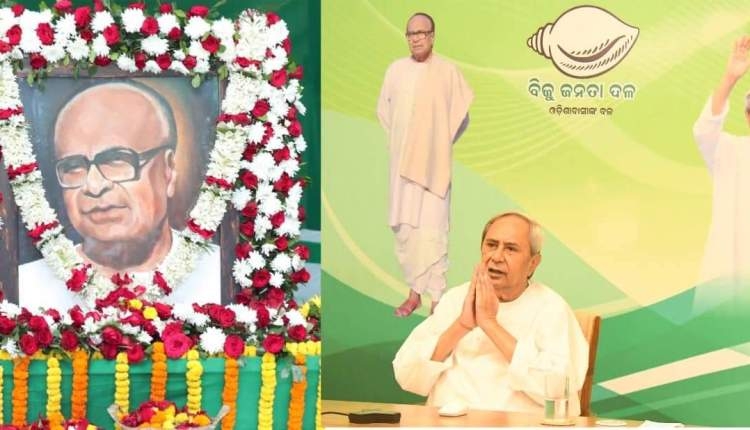 The Biju Janata Dal is the peoples’ party and is dedicated to serve the people of Odisha, said BJD supremo Naveen Patnaik here today.

Chairing the BJD’s Executive Body Meeting held at the party’s state headquarters on Sunday, Naveen has called on the party leaders and workers to be with the people and work for them dedicatedly.

The BJD President also approved nine major proposals presented at the Executive Body meeting ahead of the party’s 24th Foundation Day scheduled to be held on December 26.

The proposals include special status to Odisha, 33% reservation for women in Assembly and Parliament, preservation of rich culture and heritage of the State, classical dance tag to Odissi, empowerment of SC, ST, minorities and other backward classes.

The ruling party has also reiterated its commitment to continue its fight for implementation of MS Swaminathan committee recommendations on formulating MSP.

The meeting was attended by 80 executive members, invited vice presidents and senior leaders of the party.