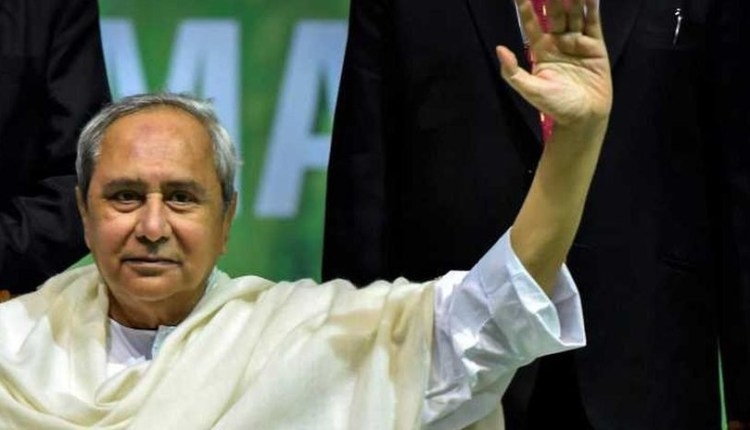 Odisha’s ruling Biju Janata Dal will observe its 23rd foundation day on December 26th. Speaking to media, Vice President Debi Prasad Mishra has said that the party will celebrate the foundation day throughout the state and organize meetings in each constituency. While the Executive Body Meeting will be held on the 20th of this month, State Council Meeting will be held on 21st December.The leaders of the party will deliberate on a number of issues including political, economic and other national issues during these two days.

The party will celebrate the foundation at the grassroots level also with party leaders reaching out to people at the Block and NAC level. Speaking on the occasion, senior leader Sanjay Das Burma has said that the Party will also discuss the agenda before the party on strengthening it at the ground level. The leaders will also discuss in detail on the issues and strategies that the party will raise and adopt during the coming days.