BJD Pushes for Doubling of MSP to Protect Farmers’ Interest 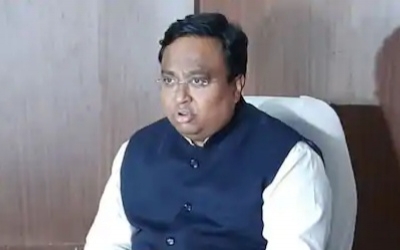 Few hours before the Bharat Bandh called by the farmers’ unions on Tuesday protesting the three controversial farm laws, the Biju Janata Dal in Odisha today pushed for the implementation of Swaminathan Committee report.

In a statement, BJD Rajya Sabha member and national spokesperson Dr Sasmit Patra said, “Biju Janata Dal has always been demanding doubling of Minimum Support Prices as suggested by the Swaminathan Committee; and we will continue to do so for the benefit of our farmers.”

“BJD has always stood for the interest of farmers”, he added.
The BJD also demanded that apprehensions regarding three farm laws should be removed.