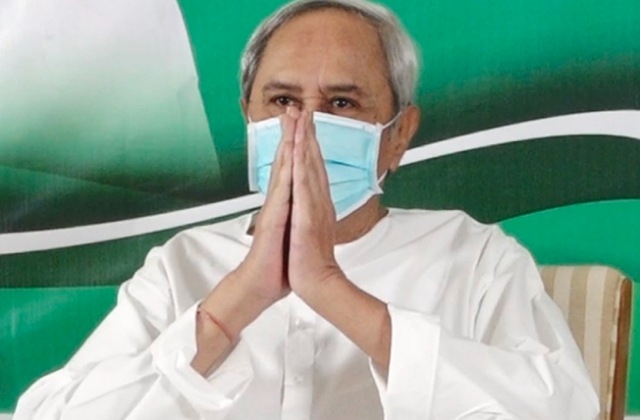 Chief Minister Naveen Patnaik on Tuesday once again proved his invincibility as his party Biju Janata Party (BJD) registered an emphatic victory in the Assembly by-elections in Odisha.

The BJD has retained the Tirtol Assembly seat in Jagatsinghpur with huge margin and snatched the Balasore Sadar seat from the BJP.

Bijay Shankar Das defeated his nearest rival BJP’s Rajkishore Behera by a margin of 41,703 votes to retain the seat for the ruling party. In Balasore, BJD’s Swarup Das won the by-election with a margin of 13,351 votes.