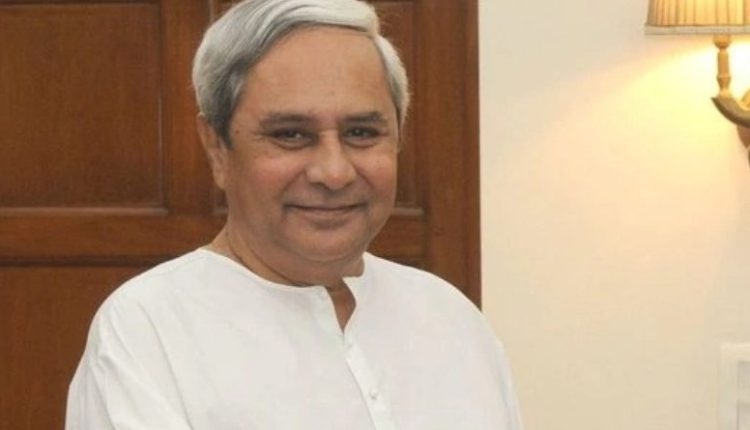 BJD supremo Naveen Patnaik announced that his party will support to the JD (U) candidate in the election to the deputy chairman of Rajya Sabha scheduled on September 14.