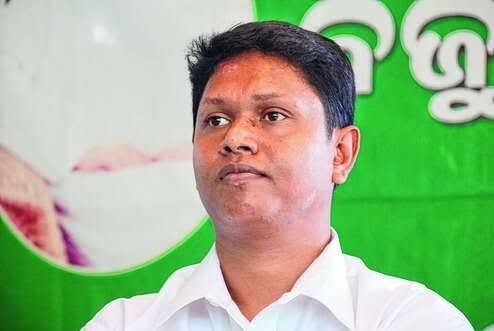 Odisha’s three-time legislator Pranab Prakash Das has added yet another feather in his cap by becoming one of the best MLAs in the country.

The young, energetic and dynamic BJD leader, who is known for his exceptional commitment towards development of his Jajpur assembly constituency, has been ranked as one of the 50 Best MLAs in India in a recent survey conducted by Fame India-Asia Post.

Pranab Prakash Das, most popularly called as Bobby Das, has been listed among the ’50 prominent legislators survey’ under the ‘intent’ category.