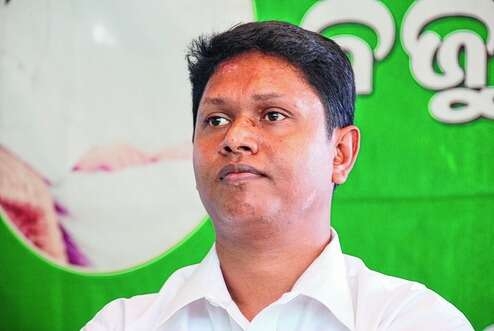 Chief Minister Naveen Patnaik today appointed Jajpur MLA Pranab Prakash Das as organisational secretary of Biju Janata Dal. He will be in charge of the overall organisational affairs of the party.

One of the youngest leaders in BJD, Pranab Prakash Das has been a member of the Odisha Legislative assembly from 2009. The new responsibility has been bestowed for his immense work for the party during the 2014 and 2019 elections and the by-elections for Bijepur and Patkura.