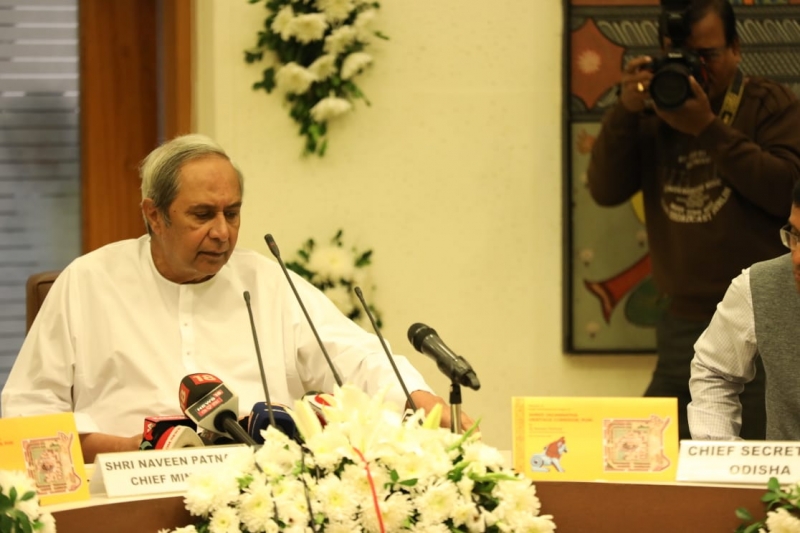 The party has announced the names of 33 Organisational district presidents of the state.

While some of the present members have again been elected to head the party at the district level, some new faces also got the chance to lead.