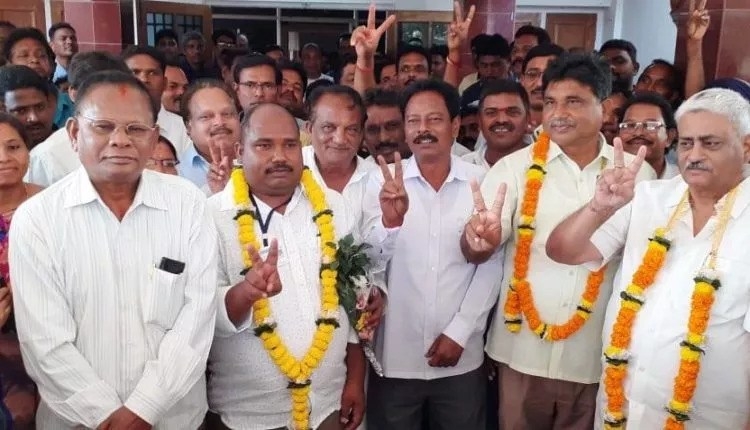 The by-poll was necessitated after the District and Sessions Judge Court declared election of late Purussottam Gamang of Congress null and void on December 24, 2019.