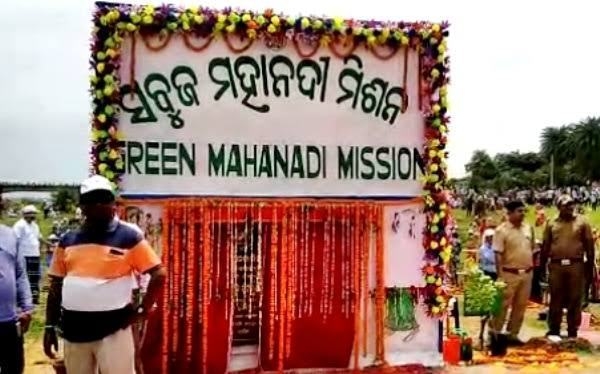 In a significant move, the Odisha government has decided to include four main rivers of the state including Brahmani, Baitarani, Rushikulya and Bansadhara in the Green Mahandai Mission during the current year.

Afforestation will be made in as many as 1050 hectares in Green Mahandi Mission in 2020-2021,  Forest and Environment minister Bikram Keshari Arukh told in Assembly today. He also said that, 5 lakh saplings have already been distributed in the urban areas.