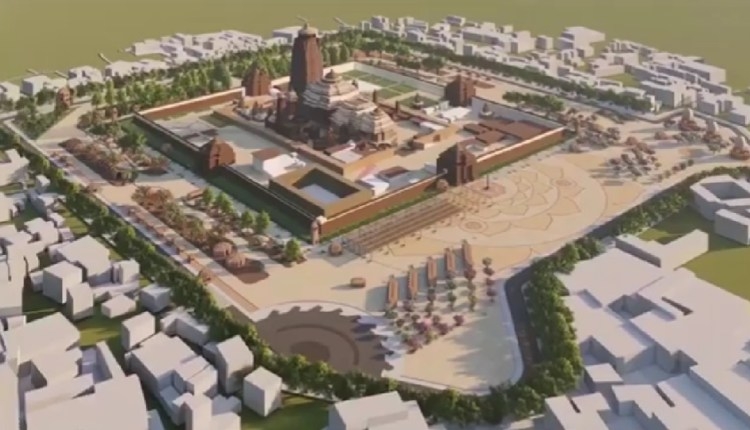 The Odisha Government’s proposed Puri Heritage Corridor Project is going to further enhance the glory of the pilgrim city. The holy city will see a lot of changes in terms of infrastructure and facilities and there will not be any hampering of the age old and unique temple traditions.

All concerns have been taken care of regarding the rituals and the traditions of the temple in consultations with the servitors. According to Dr Krishan Kumar, Chief Administrator, SJTA, the meeting held on Tuesday focused on the concerns of the affected families and all the stakeholders were heard and discussed. A small team will be formed to asses and analyse all of the suggestions and how to incorporate them in the Plan,.”

An important meeting of the Temple Administration was held under the chairmanship of the Gajapati Shri Dibyasingh Dev to discuss the traditions and communications of the people living in the streets of Puri. Chief Administrator of Srimandir, members of the temple managing committee along with top officials of the Public Works Department were also present in the meeting.

A whopping Rs 800 crore will be spent by the state government for the project, which will be developed within 75-metre area from the Meghnad Pacheri (boundary wall) of the 12th century shrine.