No party to get majority at Centre, says Naveen 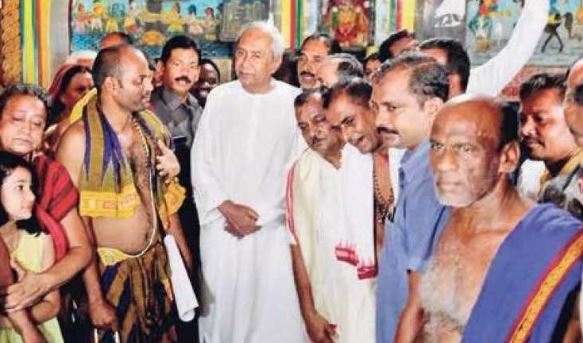 As the campaign for the fourth and last phase of polls in Odisha scheduled on April 29 intensified, Chief Minister and BJD President Shri Naveen Patnaik reiterated that Odisha will play an important role in government formation at the Centre as no national party is going to get a majority. Chief Minister said addressing a series of election meetings in Mayurbhanj district।