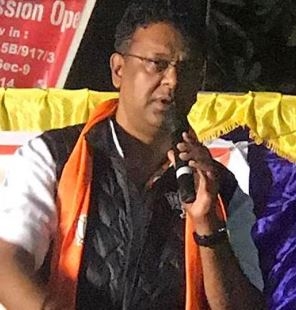 Party named one more state general secretary in its list of office bearers.Party chief Shri Naveen Patnaik bestowed this responsibility on Biswajit Mohanty, according to party sources. Biswajit, who was the saffron party spokesperson, had quit the Bharatiya Janata Party ahead of the polls and pledged his alliance with the ruling party earlier this month.