Naveen attacked Modi, said PM had no time to visit Odisha during misery 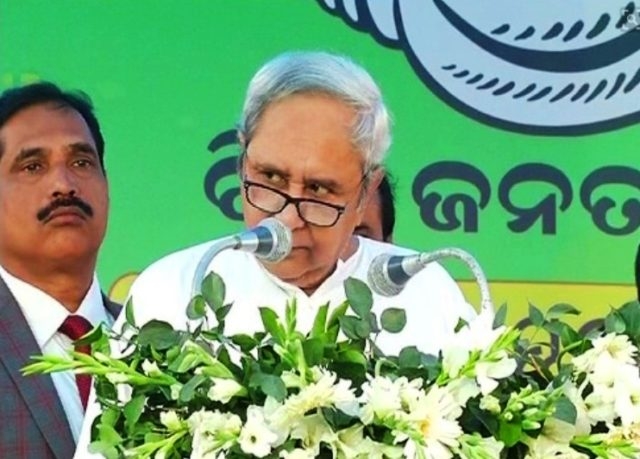 President Shri Naveen Patnaik, who is seeking a fifth consecutive term in office, directly attacked BJP leader and Prime Minister Shri Narendra Modi reiterating that the latter is frequently visiting Odisha only to seek votes. In an election meeting at Baleswar, President alleged, “The Prime Minister did not come to Odisha in the time of misery. He did not have time then. Now since elections are underway, he is frequenting to the State.”