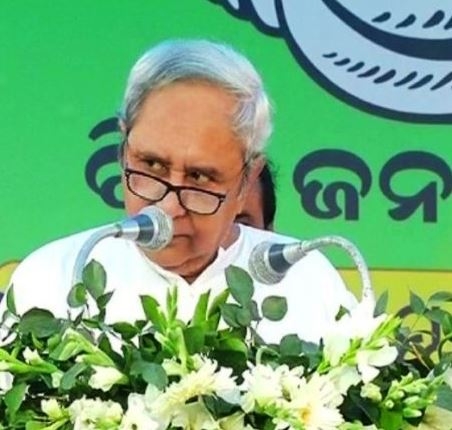 Chief Minister Shri Naveen Patnaik slamming the BJP at a public meeting during the election campaign at Banapur, alleged that Centre had made conspiracy to sell Chilika.  It had tried to put thousands of fishermen, who are dependent on Chilika for livelihood, in trouble,” he said. “Chilika is our mother and it has provided livelihood to thousands of fishermen. I will never let anyone destroy Chilika as long as I am alive,” CM said.