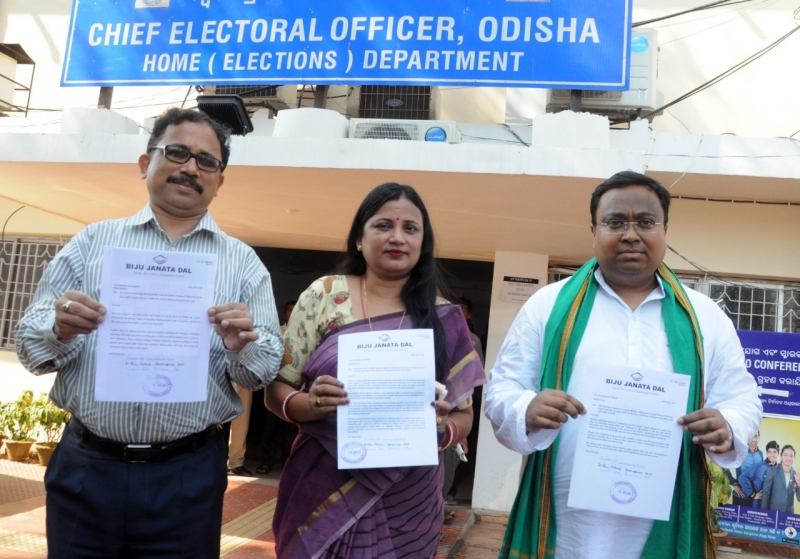 A delegation of party leaders met the Chief Electoral Officer and lodged a written complaint against a private news channel for airing paid news. “OTV is a repeat offender for airing paid news for the BJP and colouring its discussions suits to BJP. On the day of phase II of elections today, discussions aired on the channel, since this morning is titled ‘Parivartan’ which is the buzzword of the party,” said the Party delegation in a letter to Chief Electoral Officer.