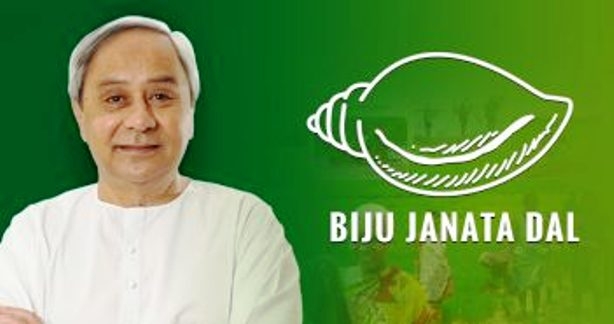 The party would emerge victorious in the upcoming Assembly polls in Odisha and form government in the state, said a pre-poll survey. The party is projected to win 100 out of 147 assembly seats in Odisha, while the BJP and Congress may win 31 and 9 seats, respectively, said the latest India TV-CNX opinion poll telecast.