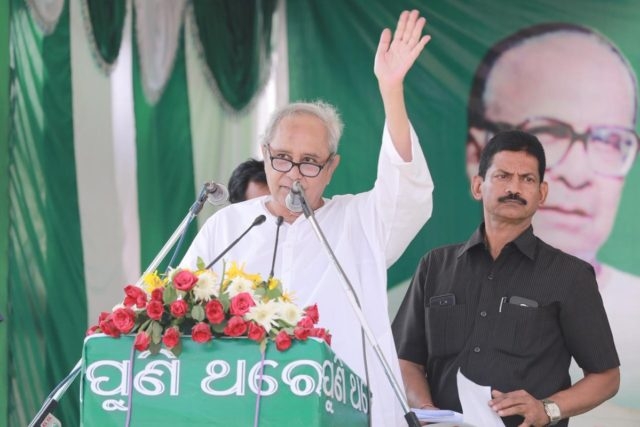 President and Chief MinisterShri Naveen Patnaik attacked the Centre over its ‘no assistance’ for Odisha’s much-hyped schemes like Aahar and Re 1 rice to poor beneficiaries. “Centre denied to provide funds for Aahar Yojana, launched by Odisha government, and Re 1 rice scheme. But the State government continued the schemes from its expenses,” said Patnaik during election campaign rallies held at Gunupur in Rayagada district and Gajapati’s Mohana.