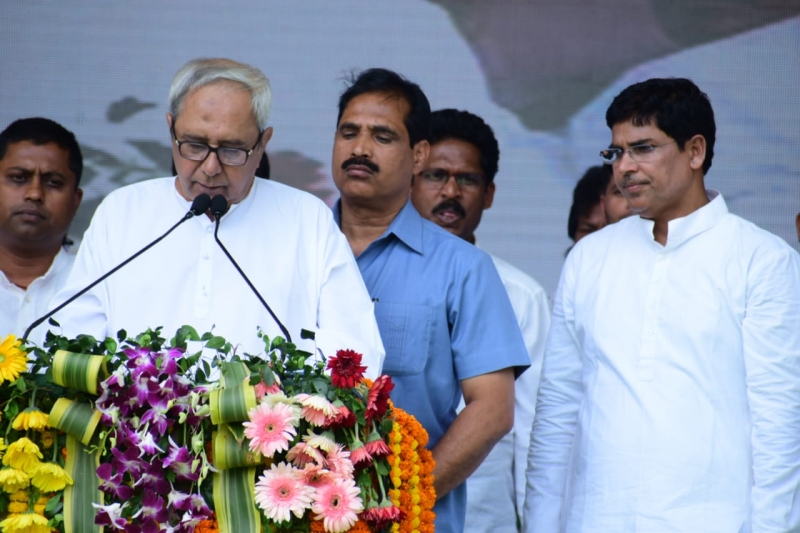 Chief Minister and Biju Janata Dal (BJD) President Shri Naveen Patnaik is confident that his party will sweep the Lok Sabha polls by winning all 21 seats in Odisha. “The Party will win 21 Lok Sabha seats in the upcoming elections and there will be no place for other political parties in the State,” said Patnaik during an election rally in Nayagarh district. Addressing public at the workers’ rally, he said that the BJD will have a key role in formation of government at Centre as a single national party will not get majority.