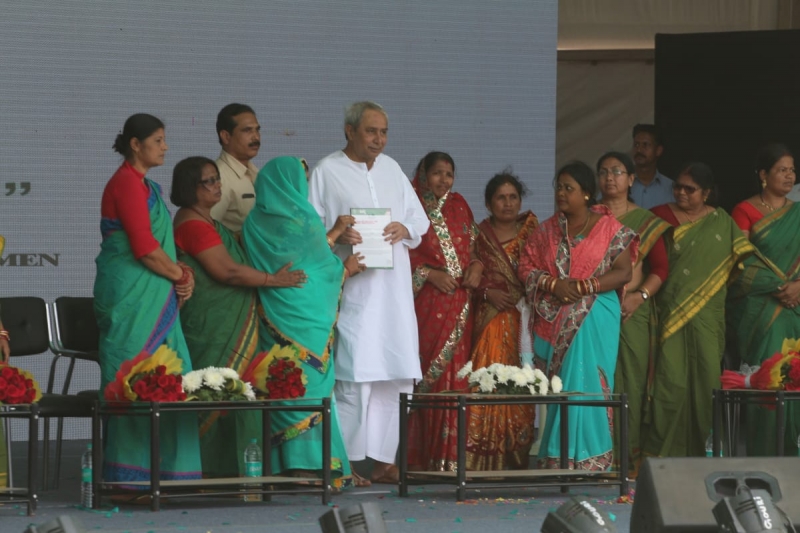 Odisha’s ruling Biju Janata Dal (BJD) announced 33 percent reservation in the upcoming Lok Sabha polls. President Shri Naveen Patnaik made this big announcement during the Mission Shakti convention in Kendrapara. He said “Kendrapara is the Karma Bhoomi of Biju Bahu. In the 1990s, Biju Babu showed the way to the entire nation. it is he who for the first time in India implemented 33 percent reservation for women in the three tier Panchayati Raj Institutions and government jobs. In 2012, your government enhanced it to 50 percent in PRIs. Taking the move forward last year, your government for the first time passed a resolution in the Odisha State Legislative Assembly to provide 33 percent reservation for women in both the Parliament and State Legislatures.