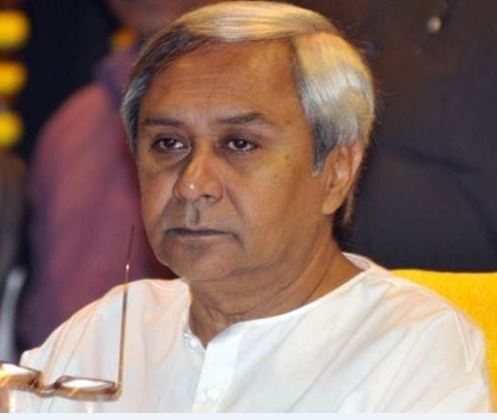 While the entire country is hoping for the safety of Wing Commander Varthaman Abhinandan who has been taken into custody in Pakistan, Odisha Chief Minister Naveen Patnaik today prayed for his well-being and safe return. Describing Abhinandan as a “brave pilot”, Naveen also saluted the courage and valour of Indian Armed Forces.