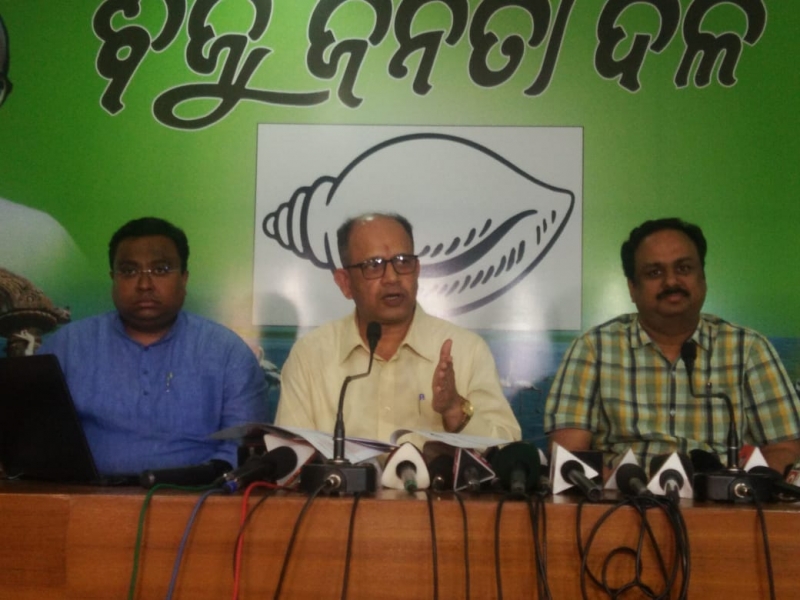 In response to the charge levelled by Union Minister for Petroleum and Natural Gas Dharmendra Pradhan that Odisha Government has become a stumbling block for implementation of projects sanctioned by the Centre, the ruling BJD on Saturday shot off 20 questions to him and the BJP. Alleging that the Ujjwala has been a complete failure in Odisha, head of the BJD IT cell Amar Patnaik, spokespersons Sasmit Patra and Manas Mangaraj asked the Union Minister why he is not putting up the list of beneficiaries under the scheme in the Ministry’s website.