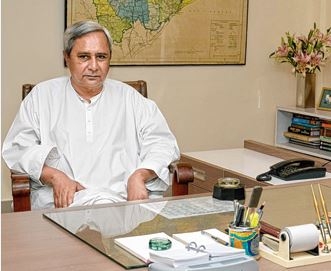 Chief Minister Shri Naveen Patnaik countered Prime minister Shri Narendra Modi’s claim that irrigation facilities were created in only 22,000 hectors in Odisha against BJD’s promise of 10Lakh hector during 2014 election.  CM Shri Patnaik in a letter to PM Shri Modi said Odisha has created an additional potential of 7.8 Lakh hectors since 2014.  ”we are on course to surpass the 10 Lakh hectors target that my government has set for itself CM claim in the Letter.