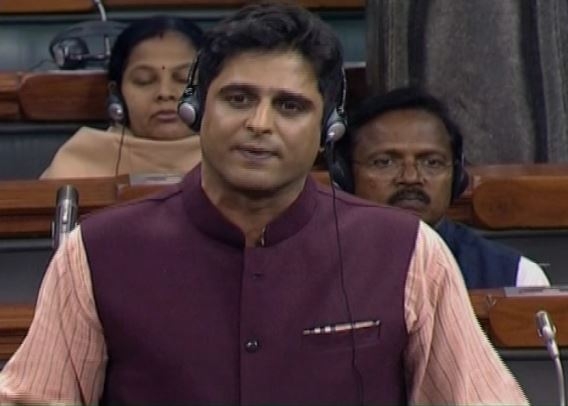 The Biju Janata Dal (BJD) broke its silence on the controversial Rafale fighter jet deal with France and demanded a white paper on the agreement that was announced by Prime Minister Narendra Modi during his visit to France in 2015. It is well known that Qatar has bought the same planes at the much cheaper price,” BJD MP Kailash Narayan Singh Deo told in the Lok Sabha.