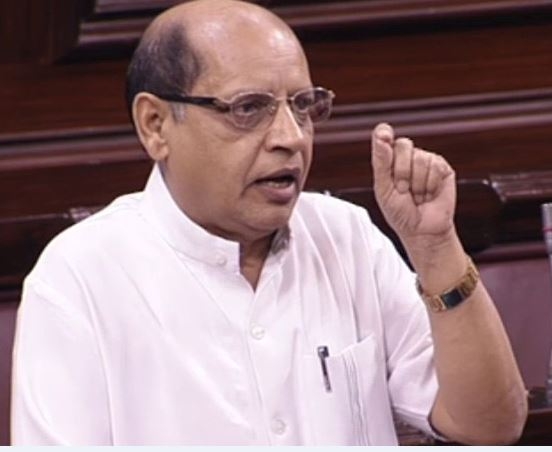 The BJD extended its support to the Triple Talaq Bill which is being opposed by Opposition political parties including the Congress. “We are in favour of passing of the Bill in the Rajya Sabha as early as possible, but with some changes,” senior BJD leader and Rajya Sabha Member Prasanna Acharya told this paper.