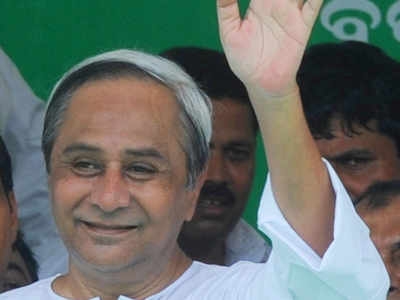 In a major boost to the BJD in Mayurbhanj district, the regional outfit has wrested the Bijatala Zilla Parishad (ZP) Zone-32 from the BJP in a byelection. The ruling party posted a maiden victory from the zone which was earlier either won by the BJP or the JMM.BJD candidate Raghunath Majhi defeated his nearest BJP rival Kutulu Hansda by 4,214 votes.