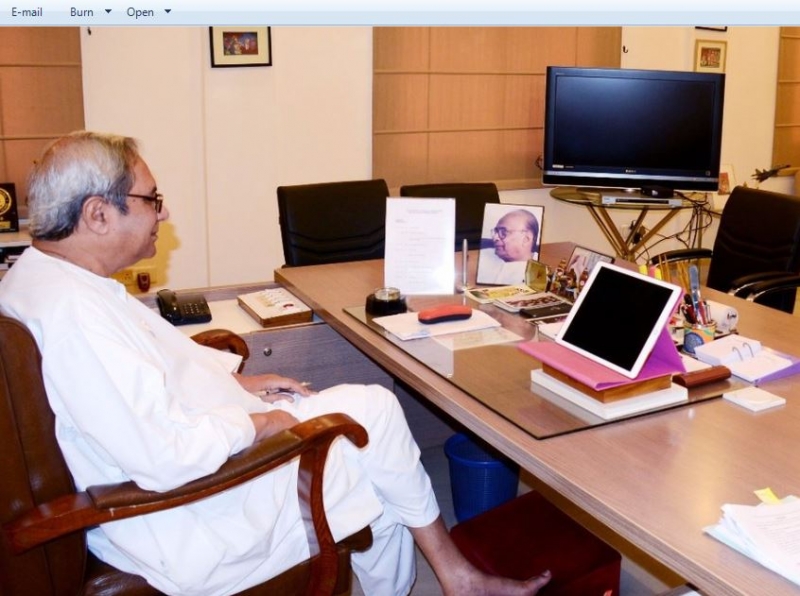 The Chief Minister’s Social Media Grievance Redressal system, which was launched last year, has made a big impact on the ground. The CM Social Media Grievance System has registered nearly 2500 complaints till now of which over 2330 have already been resolved. A special team of officials works through Sociomatic, an advanced IT software, to screen through responses to the tweets and facebook posts of the CM and CMO as well as the independent posts tagging both.