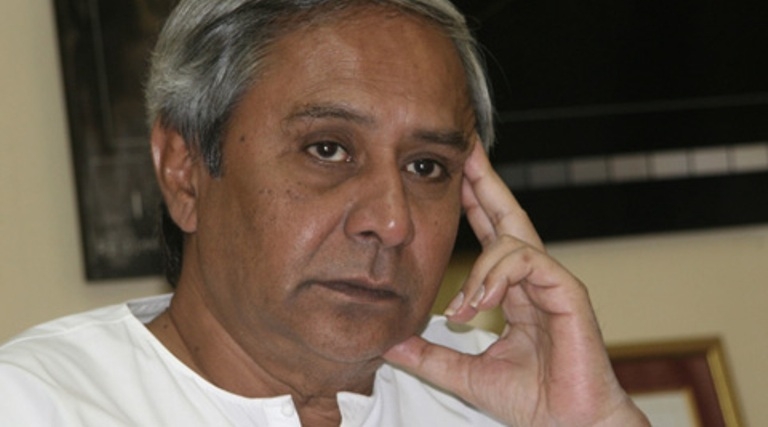 Chief Minister Shri Naveen Patnaik expressed deep grief over the death of former prime minister Atal Bihari Vajpayee and described him as one of the "tallest leaders" of the country. "I am deeply grieved over the demise of Atal Bihari Vajpayeeji. India has lost one of its tallest leaders. He was loved by the people of India and of course the people of Odisha as well. May his soul rest in peace," Naveen Patnaik told reporters after paying his tribute to the late leader at the AIIMS, New Delhi