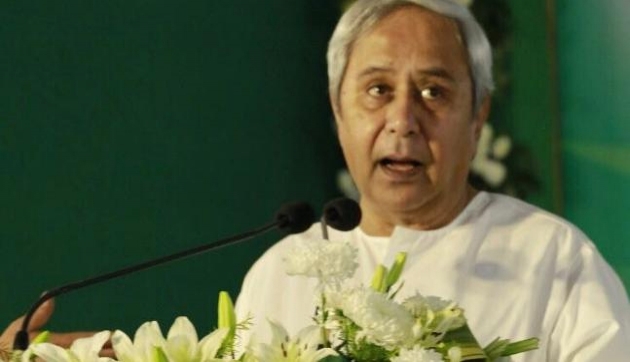 I believe in work, not words - Chief Minister Shri Naveen Patnaik’s statement is not a slogan. It has been proved by the performance of the State Government headed by him during the last 18 years. The cheap rice scheme - first two-rupee-a-kg rice, then one rupee-a kg rice - which brought smile to 60 lakh families, has been a talking point in the country and has been adopted by other chief ministers. Nobody will remain in hunger – the core philosophy of the BJD Government’s food security programme has become a reality.