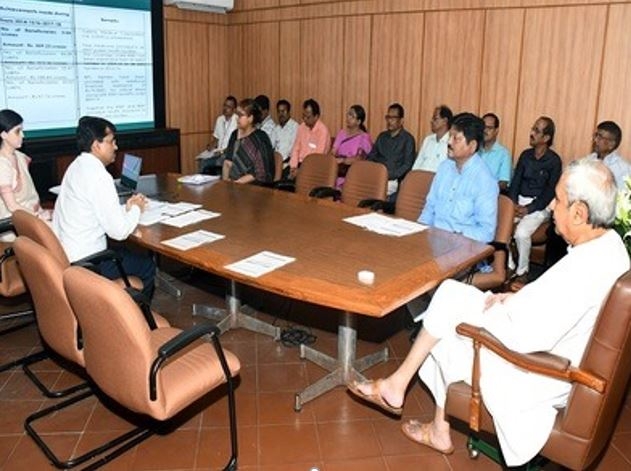 As the state government is going to complete fourth year of its fourth stint in office on May 21, chief minister Shri Naveen Patnaik on Tuesday started performance review of various departments in presence of ministers and senior officials. The review meetings were based on fulfillment of the promises made by the ruling party in its election manifesto during 2014 general and assembly elections