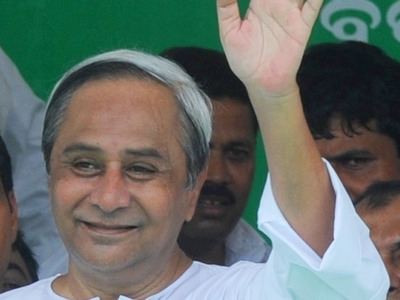 The Pary announced the names of its 40 Star campaigners, including Chief Minister and Party  president Shri Naveen Patnaik, who will campaign for Rita Sahu, party’s candidate for Bijepur by-poll scheduled to be held on February 24. Shri Patnaik will campaign for Sahu at Gaisilet and Barpali blocks in Bargarh district on February 19 and 21, respectively, party sources said.