Apex court order on Mahanadi, a moral victory for Odisha 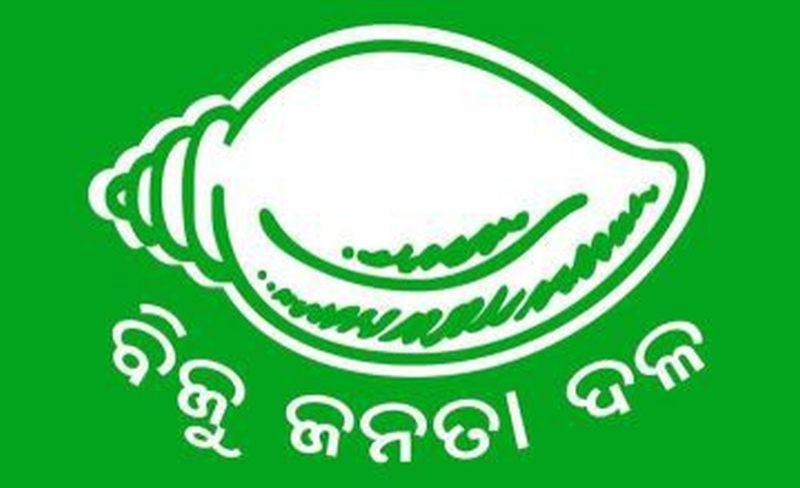 After the Supreme Court asked the Centre to form a tribunal within a month to resolve the Mahanadi river water dispute between Odisha and Chhattisgarh, the BJD on accused the Centre of double standards.BJD spokesperson and Rajya Sabha member Pratap Deb told mediapersons that the Supreme Court order has proved that the stand of the State Government and BJD was correct all along. He said the BJD is fighting for the justice for Odisha over the issue and agitating against the Central indifference since July 4, 2016.