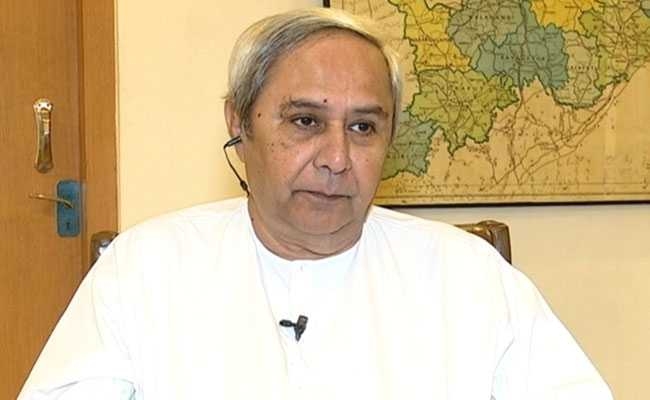 Biju Janata Dal (BJD) President and Odisha Chief Minister Shri Naveen Patnaik in a television interview to a national media aired this evening said there is no truth in the allegations that his government is being run by bureaucrats. CM Shri Patnaik termed these reports “baseless” during the interview, as part of a series of interviews to regional and national media on the occasion of the 20th foundation day of his party.